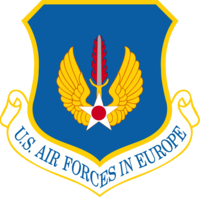 After an early 'wake up call' and a drive of more than 3 hours we reached Spangdahlem Air Base.

This NATO Air Base is the home of the 52d Fighter Wing which maintains, deploys and employs Lockheed Martin Block 50 F-16CM/DM. This base was constructed between 1951 and 1953.

After a visit at Amari Air Base, Estonia (Theater Security Package TSP in support of Operation Atlantic Resolve), twelve F-16 Fighting Falcons visit Spangdahlem Air Base for about 2 weeks.

Those twelve F-16's belong to the 112th Fighter Squadron "STINGERS" assigned to the Ohio National's Guard's 180th Fighter Wing and based at Toledo Express Airport.

Recently they celebrated 100 years of service.

During our visit we watched one wave in the morning with 16 aircrafts.

After a long wait we watched a second wave in the afternoon with 20 aircrafts.

In the early evening there was at least a third wave but at that time we left already Spangdahlem Air Base.

In between also 3x C-17 departed from the base but we where only able to capture one.

Below pictures also includes 6 of 12 aircrafts from Ohio National guard.

Unfortunately not the best weather and light conditions. Base is difficult to reach for spotters. (especially at runway 23) 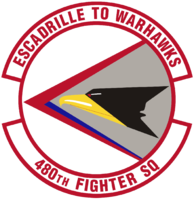 The Ohio Air National Guard (OH ANG) is the air force militia of the State of Ohio.

This squadron is equipped with F-16C/D Fighting Falcon. 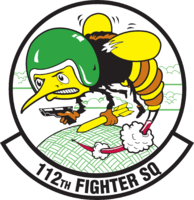